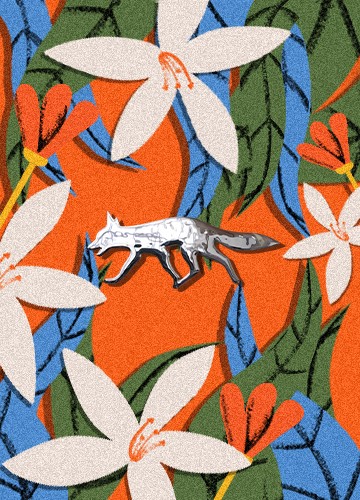 Register and get your discount on your first online purchase.
Not now, maybe later. 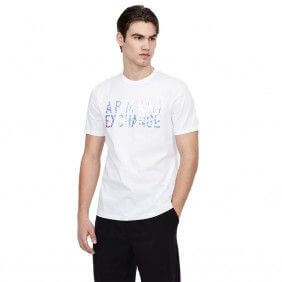 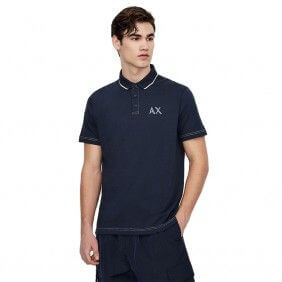 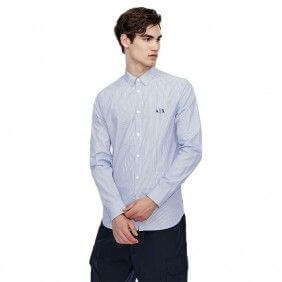 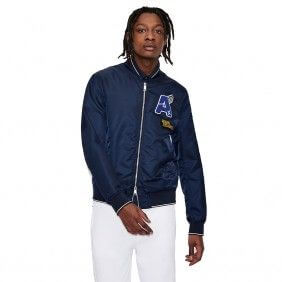 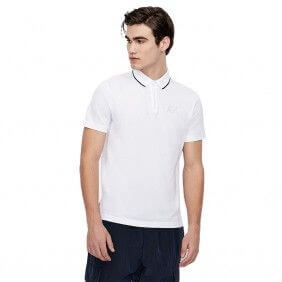 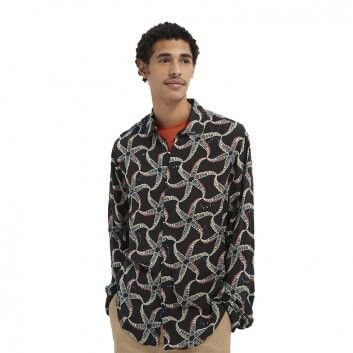 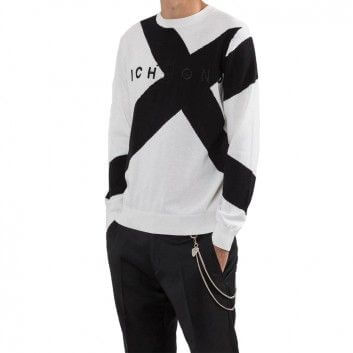 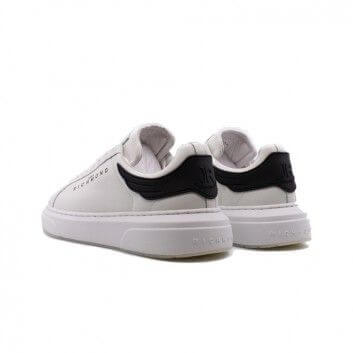 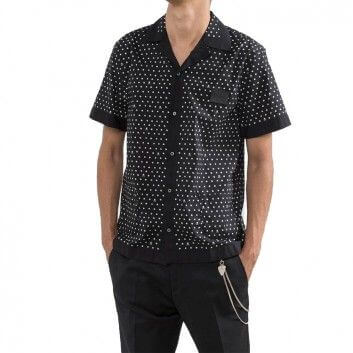 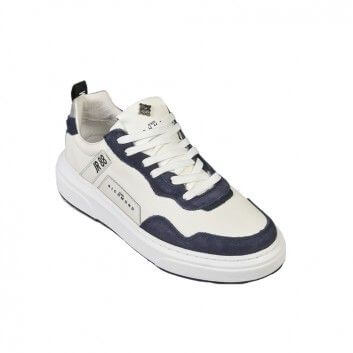